Shadows of War is a 2D Real-Time Strategy sidescroller game.
The game combines classical RTS elements with new ideas into a 2D game.

Fight in massive battlefields against your worst foe!
Challenge your friends in a 1v1 battle, show them who is in control.
Some maps also have unique elements, that requires you to change your tactics.
The bigger the map, the harder it will be.
You always need to have an eye on every section of the map.
Be fast to take counter measures of the enemy’s attacks!

The game also offers the Hardcore mode, for old-school gamers that needs a challenge.
You are low on money, which means you can order less units onto the battlefield.
Support strikes will be rarely used, since they’re costing too much.
Keep track of your tickets, you can’t lose a single one!
You really need to do everything to prevent the enemy from marching into your land.
Always do your best! Else, loosing can’t be prevented.
Remember the good old days, where games hadn’t got any XP system?
You only played for fun, not for unlocks or that stuff? Like that?
Then SoW is the perfect game for you, no DLC, no XP, no Micro-Transactions.

1944, a German Science project, was sealed and hidden.
It was never meant to be found. But in 2013, a new Federal Chancellor was elected.
Then, old research projects were activated again, this is where everything began…
One of the projects, were a bomb, not a casual one.
They built the bomb after the blueprints they’ve found.
Then they tested it, the bomb detonated successfully, with a devastating effect.
A world was left, that were pushed into the shadows, no hope, no life as it is known.
Nations in despair, began to wage war. The world, at the brink of total destruction.
Now we are here. No alliances, all fighting for survival.
Russia, now facing Germany again, on the battlefields of Europe. 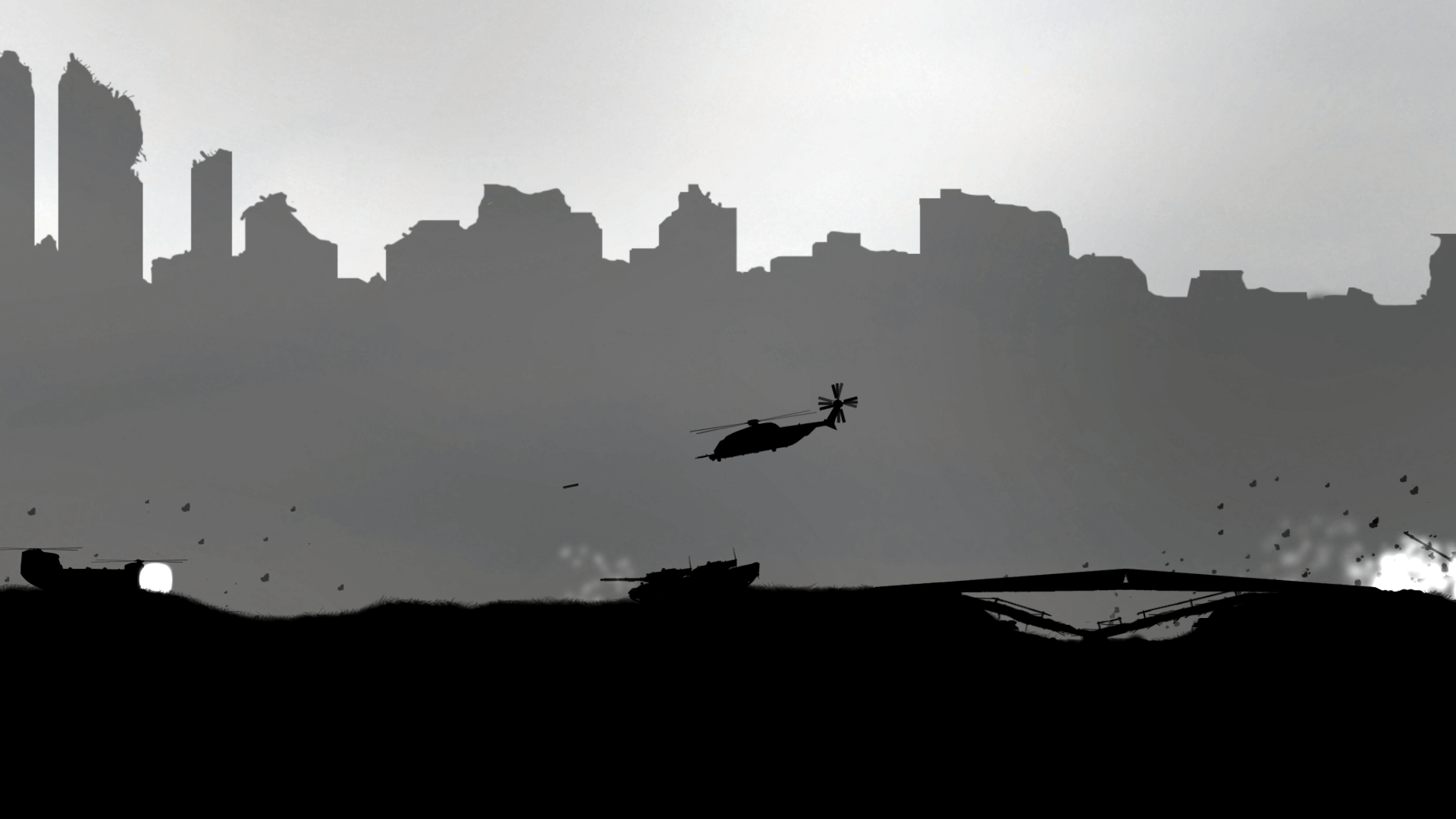 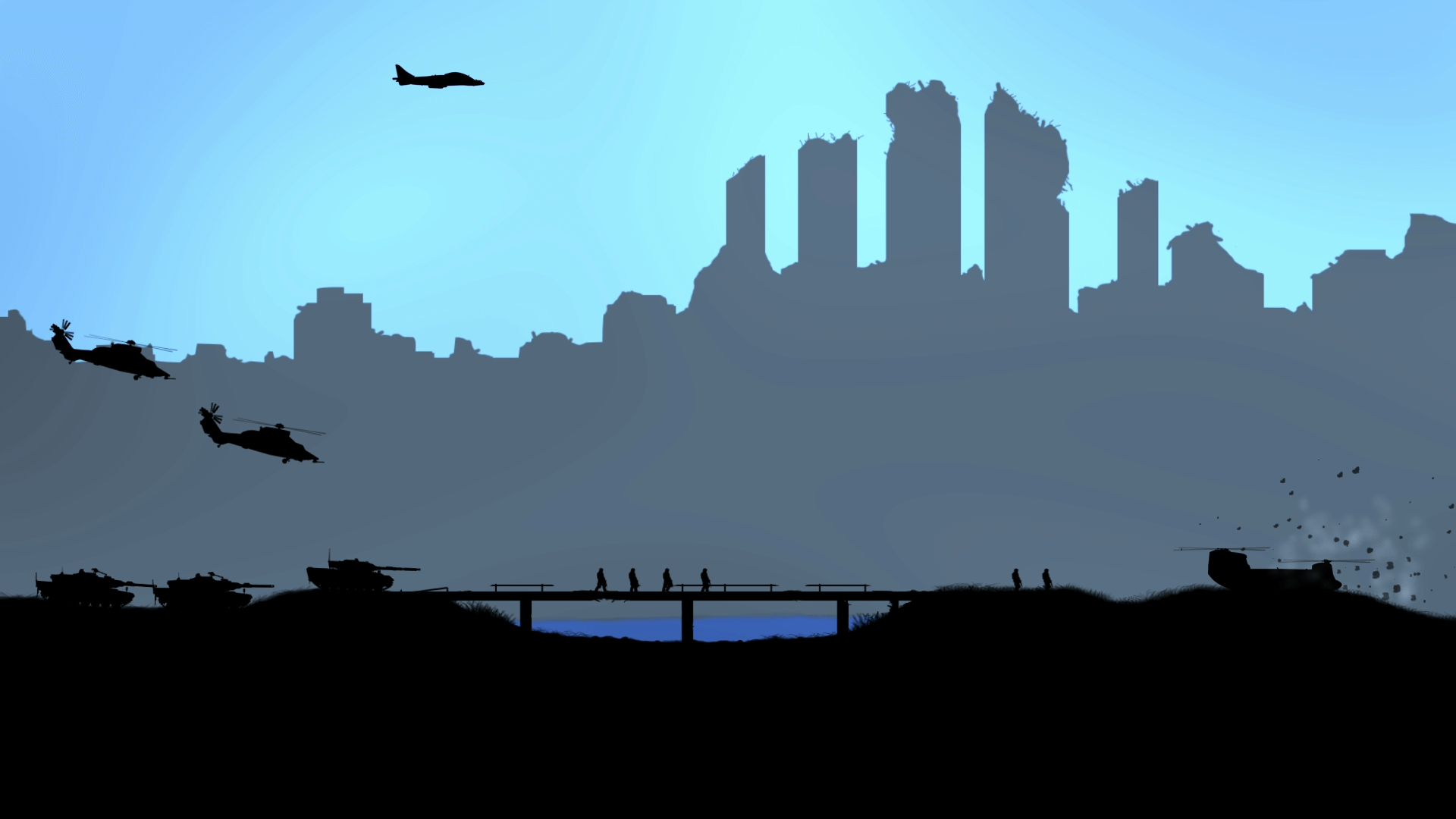 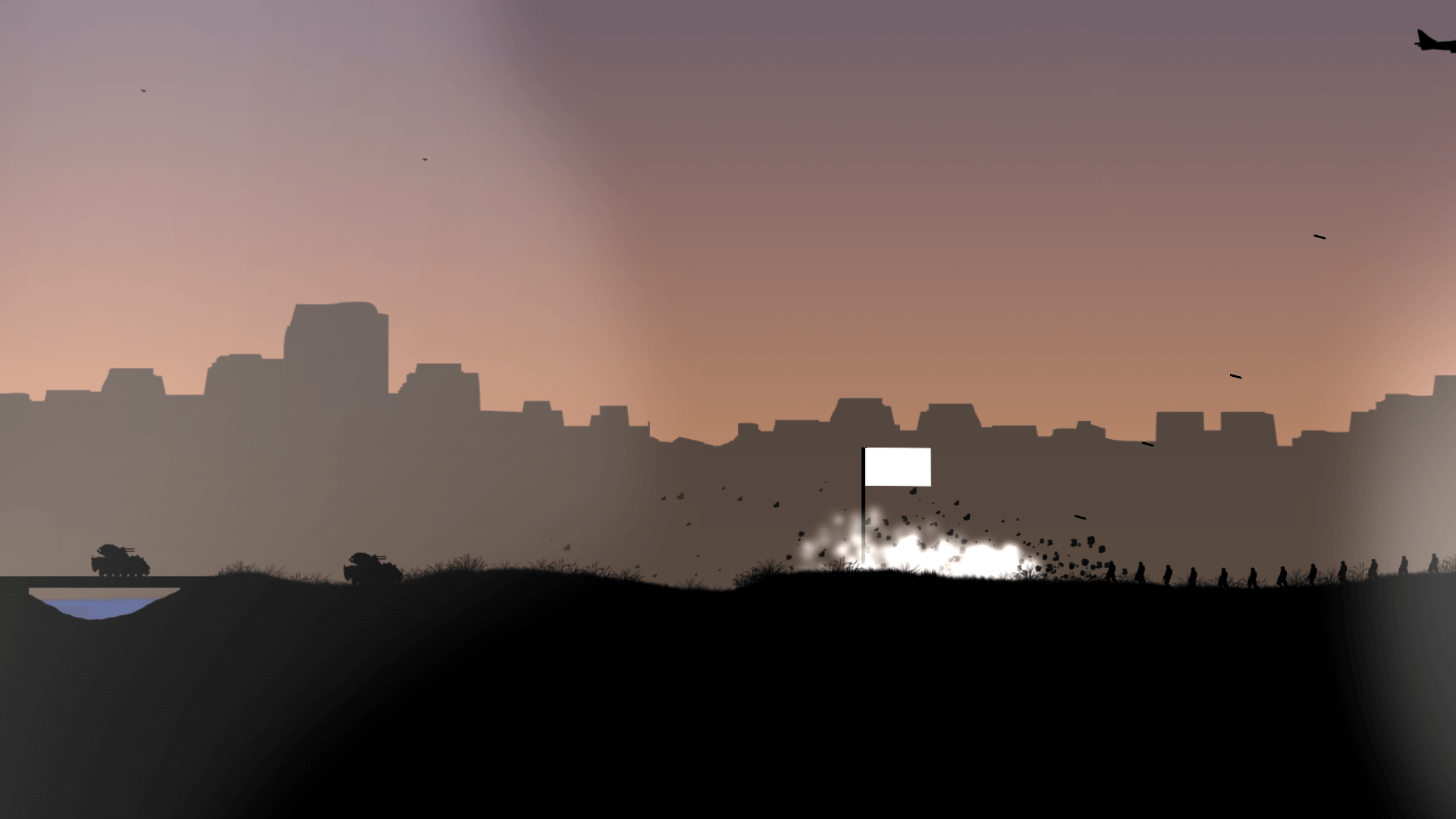 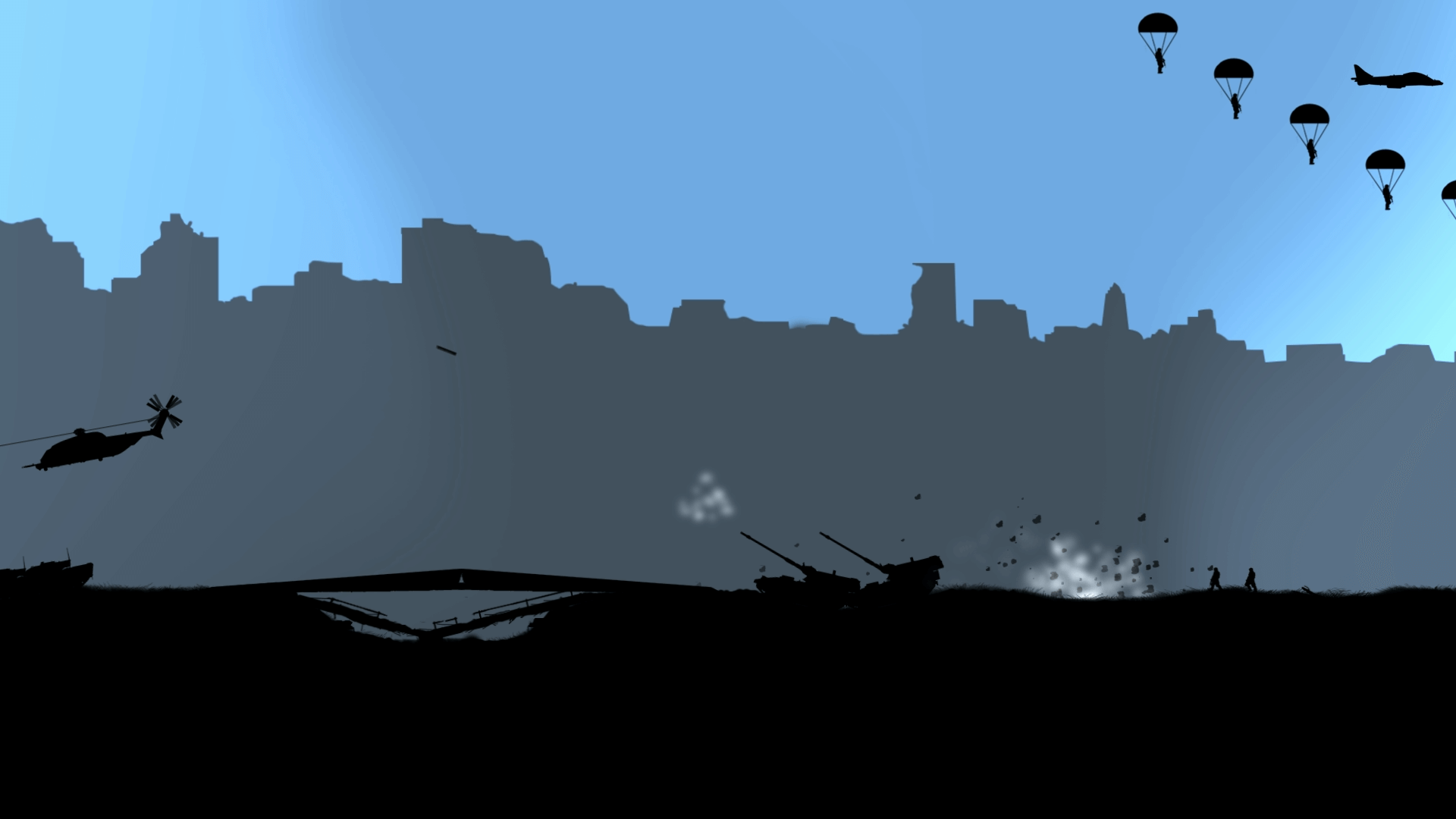 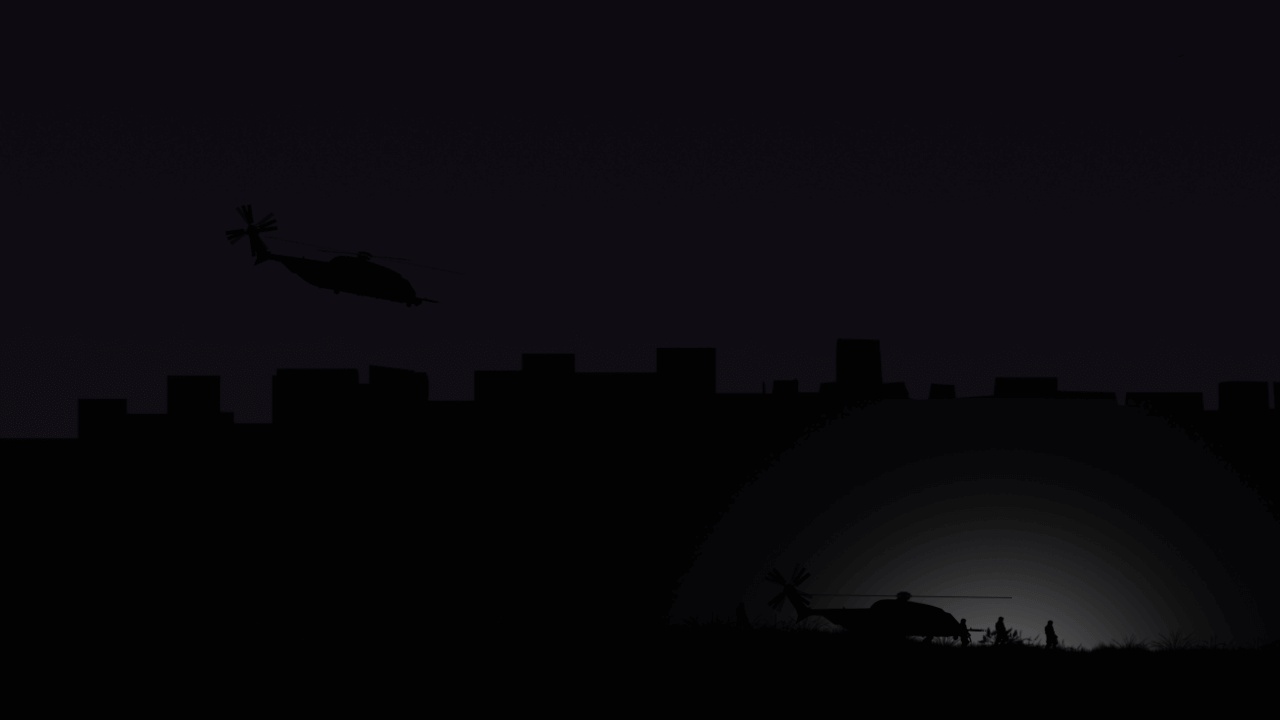 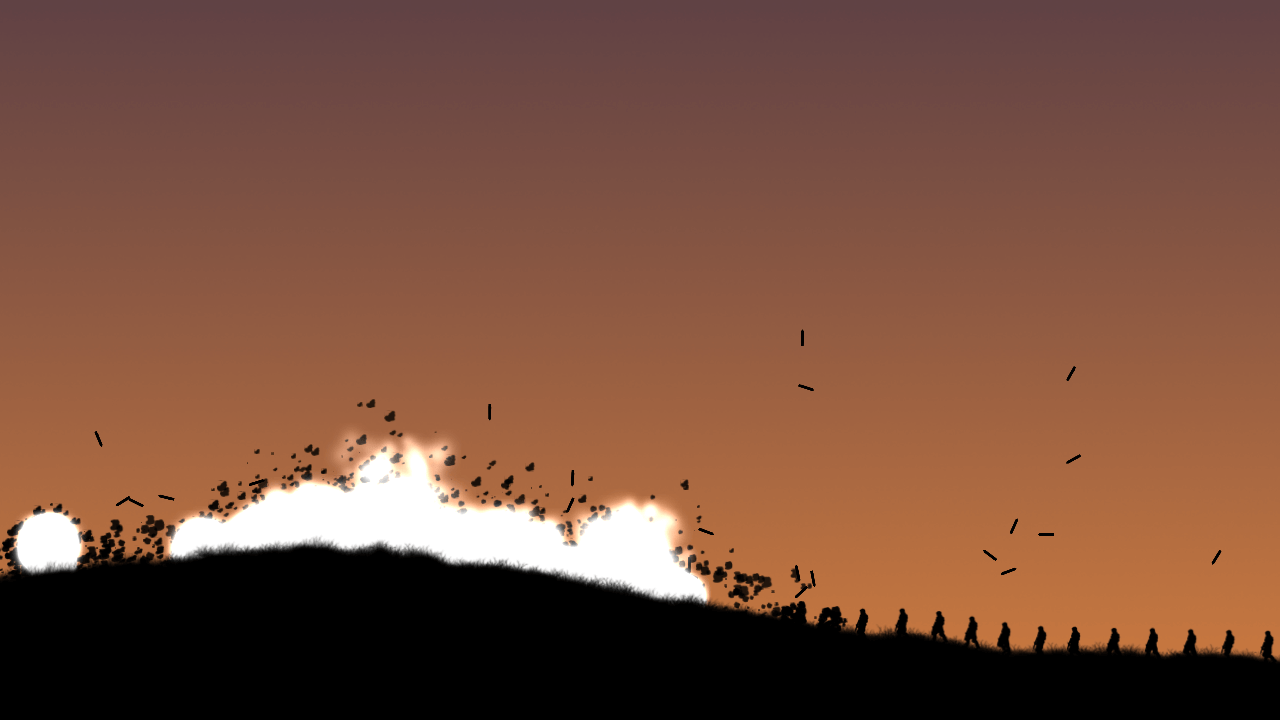